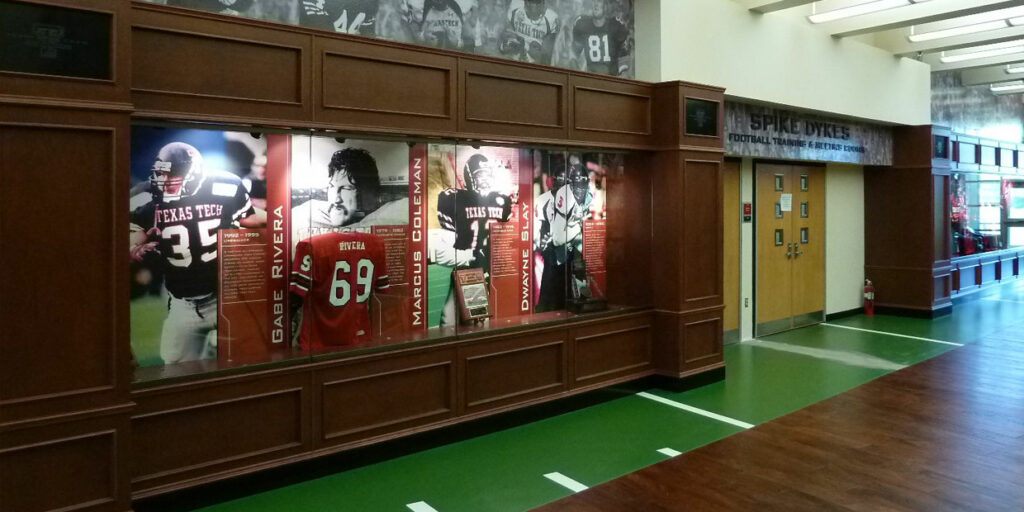 In the United States alone, more than 150 million people watch live sports at least once a month.

Sports are a core part of American life. They have the power to entertain, motivate, inspire, and create some of the greatest stories the world has ever seen. It’s only fair that the best athletes are honored in sports exhibits around the nation.

We see some of the greatest athletes in the world do things that the vast majority of people can only dream of doing. It might be Tom Brady weaving a spectacular pass 50 yards down the field. It could be Kobe Bryant drop 60 points in the last game of his career. It might be seeing Game 7 of the World Series come down to the last inning.

No matter what, we can look to sports for inspiration.

Historical, inspiring, and moving moments on the field or court, create core memories that live with sports fans forever. 1220 Exhibits has had the honor of designing showcases for these unforgettable experiences, games, and players, forever for sports fans.

Located in Newport, Rhode Island, the International Tennis Hall of Fame and Museum is home to the most extensive collection of tennis memorabilia in the world. It also features some of the world’s oldest competition grass courts.

It’s housed in a historic Victorian building that used to be the Newport Casino. It features beautiful new facilities, top-tier amenities, and a modern interactive museum.

1220 Exhibits designed and customized 37 free-standing cases that house over 2,000 different artifacts from around the world. When you visit, you can find historic outfits that players wore back in the 1800s from Monica Seles’ 1991 championship trophy to Roger Federer’s 2007 Wimbledon racquet.

The museum also features interactive technology with features like a touchscreen globe that lets visitors travel to tournament sites around the world.

The International Tennis Hall of Fame is the ultimate shrine to tennis competitors from around the world.

If you travel up to the fourth floor of the Jamerson Athletic Center on the south end of the Cassell Coliseum ambulatory at Virginia Polytechnic Institute, you’ll find the Virginia Tech Sports Hall of Fame. It was organized in 2006 by 1220 Exhibits.

It showcases 187 coaches, athletes, and administrators that have made outstanding contributions to the university’s sports program. For each of them, you can find plaques engraved with the member’s portrait and their primary sport.

Every professional athlete inducted into this select group gets a special annual ceremony each fall. You can also find a detailed history of the Virginia Tech football team and the legacy they left.

In 2004, Texas Tech created the Football Training Facility to house more than 100 athletes. Here, they could train in state-of-the-art facilities for strength, conditioning, and nutrition. It also features office space for Texas Tech’s coaching and support staff. It even features an auditorium-style meeting room.

Texas Tech has renovated the facility several times, including a $1.6 million upgrade to the locker room and other amenities.

Most notably, in 2009, 1220 installed a Hall of Fame dedicated to the traditions and history of Texas Tech Football. It can be found right in the main lobby of the Football Training Facility.

It includes game-worn jerseys, sports trophies, and a year-by-year timeline of Texas Tech’s rich football history. You can also find a full list of every All-American and NFL player that came from the historic sports program.

University of Tennessee Hall of Fame

The University of Tennessee has produced some of the greatest football players of all time. Eric Berry, Jason Witten, and Peyton Manning are just a few.

Travel down to the Neyland-Thompson Sports Center at the University of Tennesee and you’ll find the Tennessee Football Hall of Fame. This center chronicles the history of the esteemed Tennessee football program with many different pieces of sports memorabilia, audio, and video.

Some of the most notable centerpieces you’ll find when you enter the facilities are the Kentucky beer barrel and the national championship trophies. Historic photos of Tennessee All-Americans and other living legends can be found throughout the exhibit.

UT renovated the exhibit in 2010 and then converted it into a $10 million high-tech television studio in 2014.

Become a Part of Sports History

Sports exhibits are a crucial part of how we remember historic athletes, coaches, and contributors to different programs. They help us remember the emotions that ran through us at a particular moment in time.

The 1220 team is dedicated to capturing these memories. We have over 50 years of experience and are held to the highest standards when it comes to quality.

We’ve been trusted by some of the greatest sports programs in the world to help them preserve and showcase their history. If you’re ready to create an unforgettable experience and environment for your program, don’t wait another second. Contact 1220 to learn more today. 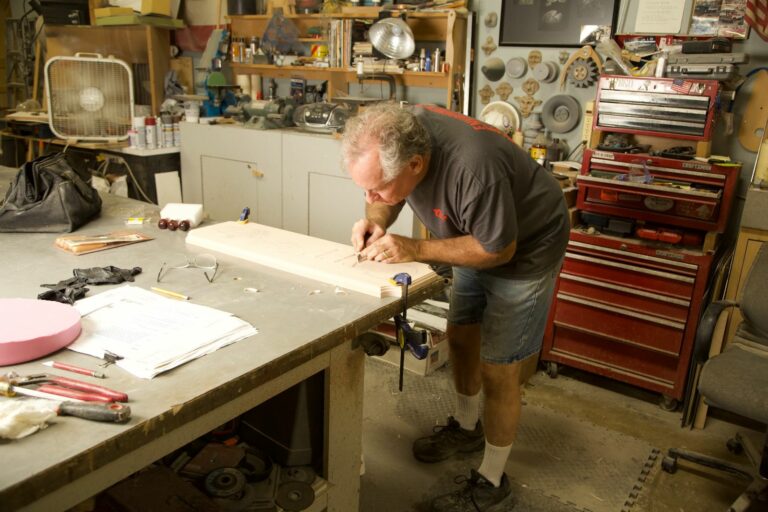 Behind the Scenes with Custom Carpenters and Fabricators 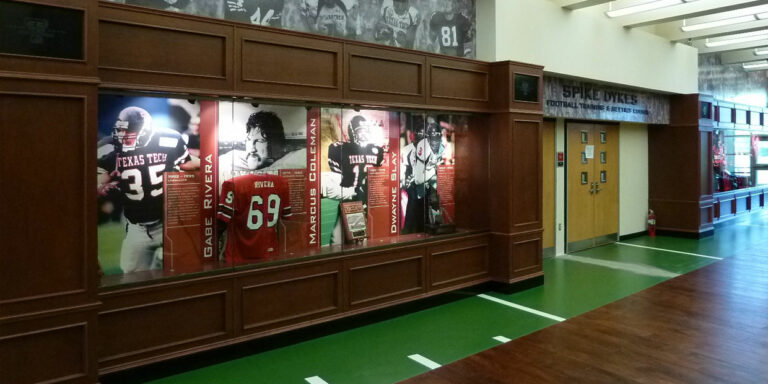 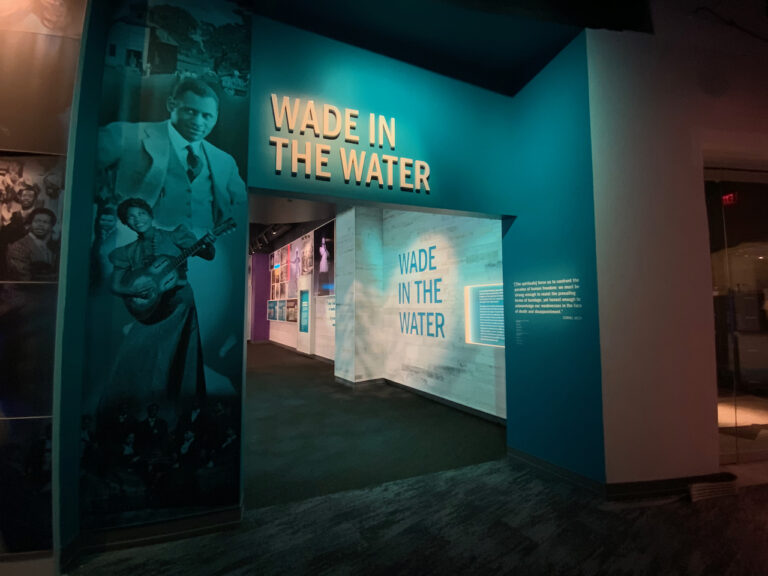 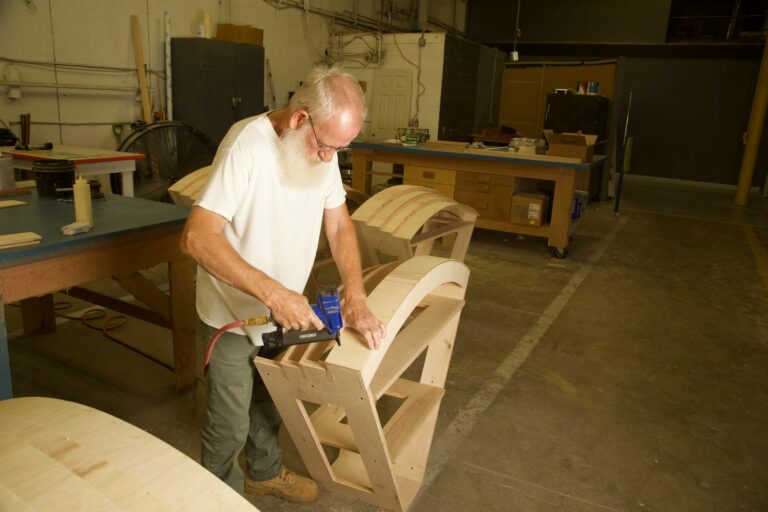 What is Intelligent Woodwork Design?

Creating unforgettable experiences and environments that inspire our clients, their audiences and our team.